Jeff's Bio
Jeff Costello earned his Bachelor of Applied Arts (Music) from Central Michigan University in 1991, his Bachelor of Music Education from Grand Valley State University in 1996 and his Master's in Education (Music) from GVSU in 2007.
He has been a Professional (including touring regionally) Musician for over thirty years performing in fourteen states. His band, Paris Blue performed approximately 300 dates per year from 1991 - 1994. Jeff has performed professionally on Vocals, Drums, Guitar, Keyboards and has also been a Sound Engineer for 30+ years.
Jeff has also been performing in Cos & Cos, an acoustic duo, with his brother Michael for 25 years, was a Public School Choir Director for 24 years, was Music Director for Musicals for 20 years, and also directed a Church Choir for 10 years.  Jeff is certified in all three levels of Somatic Voicework(TM) The LoVetri Method and has taken the courses (including several post graduate courses) eleven out of the past twelve summers, the last six summers while serving as a faculty member, leading breakout sessions, presenting on audio equipment, how to teach pop rock to choirs, and also  serving as the official sound engineer for the LoVetri Institute for Somatic Voicework(TM) at Baldwin Wallace University in the Cleveland area.
Jeff 's writing has been published in Michigan Music Educators Journal (2007) and he will be contributing a chapter on Popular Music for the Choral Music Classroom to an upcoming book to be released in 2021.
Music and teaching are Jeff's true passions in life. 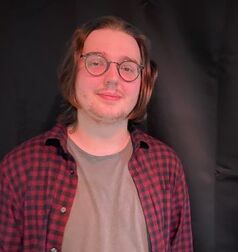 Benjamin Waldvogel
Piano/Voice/Ukulele/Guitar ​Instructor
​
​Benjamin's Bio
Benjamin Waldvogel started his music training in his home country of Switzerland, where he studied classical piano until his family moved to the United States. There he branched into alternate styles of playing, including New Orleans Jazz & Blues, Pop, Rock, R&B, and many other styles. Ben started out performing for private events and local venues in Holland, Michigan, and now performs all around the Midwest. Additionally, he teaches at Zeeland Academy of Music, and recently released his debut EP “Moonlight Avenue” onto music streaming services. Ben also teaches Guitar, Ukulele and Voice at ZAM.
open.spotify.com/artist/3MI5nsnsBguZ6Aptc4ZnrD?si=hxDcR5XxSaaeFWL156-a4g

Sherry Costello
Chief Financial Officer/Human Resources
​
Sherry's Bio
​Sherry Costello earned her Bachelor of Science degree
from Davenport University in Business Management
with a Human Resources concentration.  She has over
30 years experience in the accounting and human
resources fields working in both the public and private
sectors.  She loves all things numbers and working with
people.  In her spare time, Sherry enjoys knitting, reading,
puzzles and spending time with her family and dogs
​Abel and Bela.

Images of ZAM 1 and ZAM 2
ZAM 1 is a fully equipped recording studio with multiple microphones, acoustic and electronic drums, piano/keyboard, bass, acoustic and electric guitars
ZAM 2 Is a more open space designed for Keyboard, Band and Orchestral instrument instruction
The last image is of "Puffy" our air purifier. Puffy has three types of filtration: HEPA, UV and Ionization and is about the best air purifier money can buy. Just one more tool in the defense against Covid 19 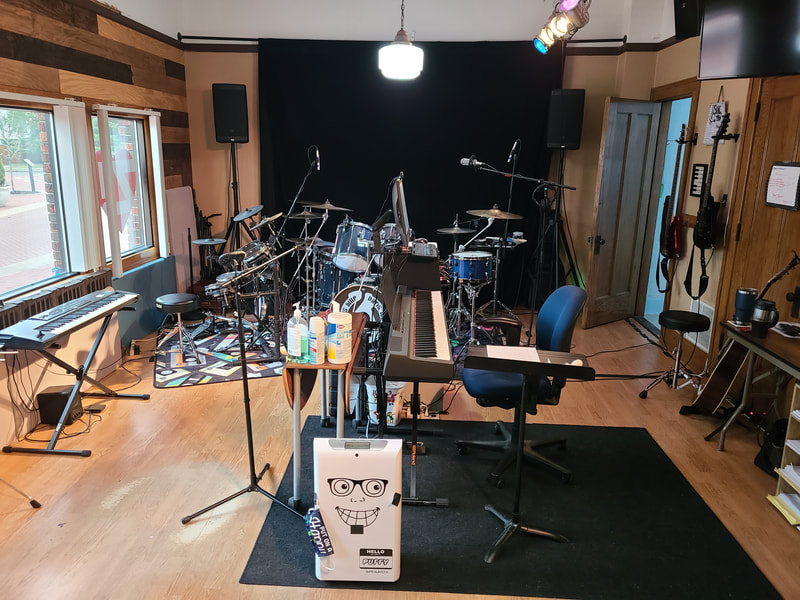 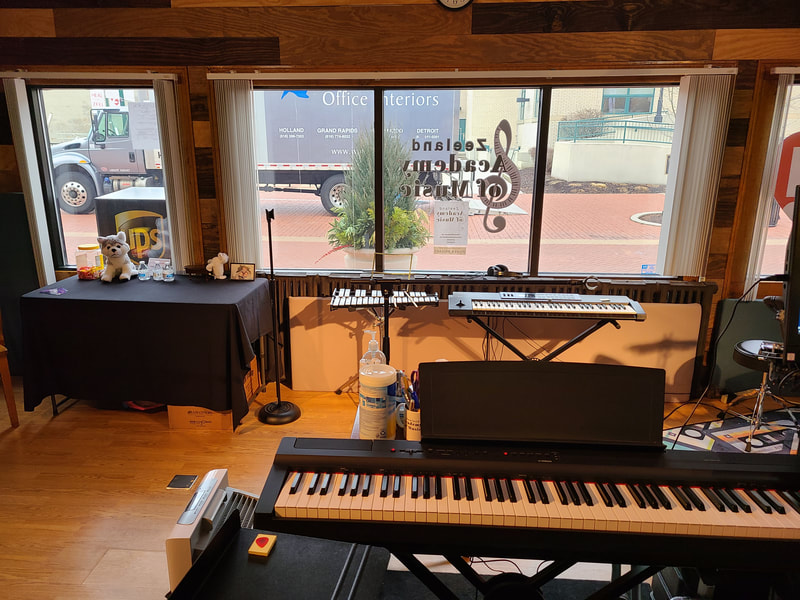 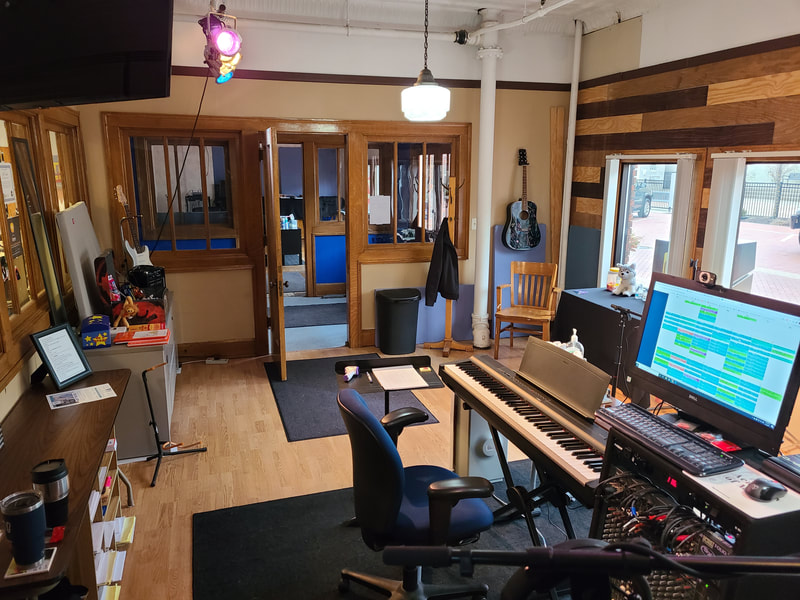 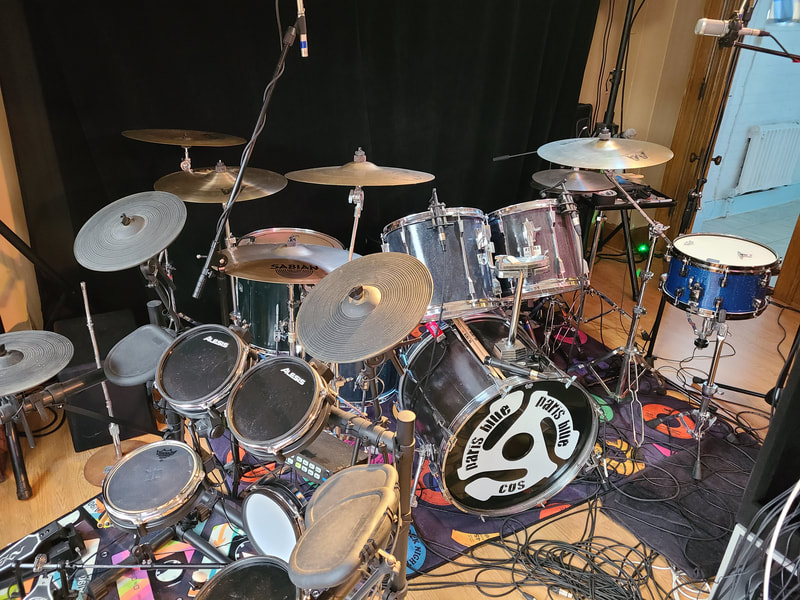 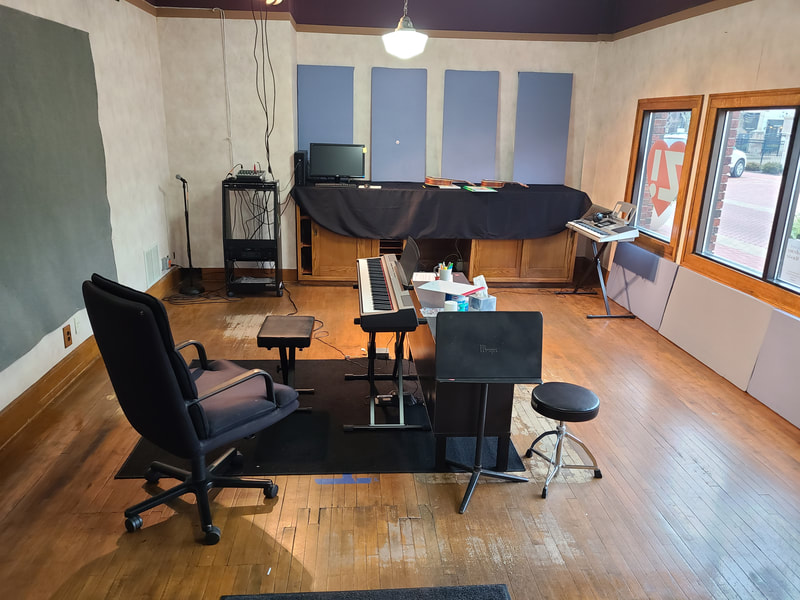 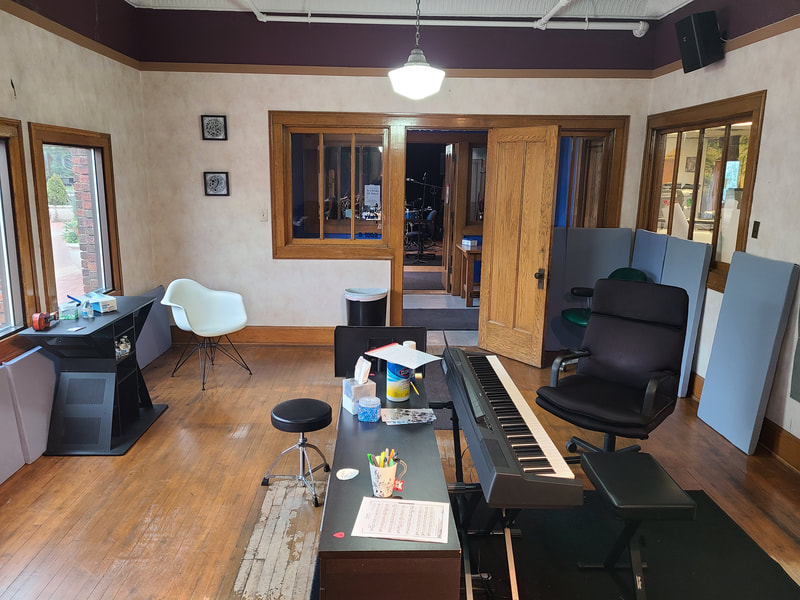 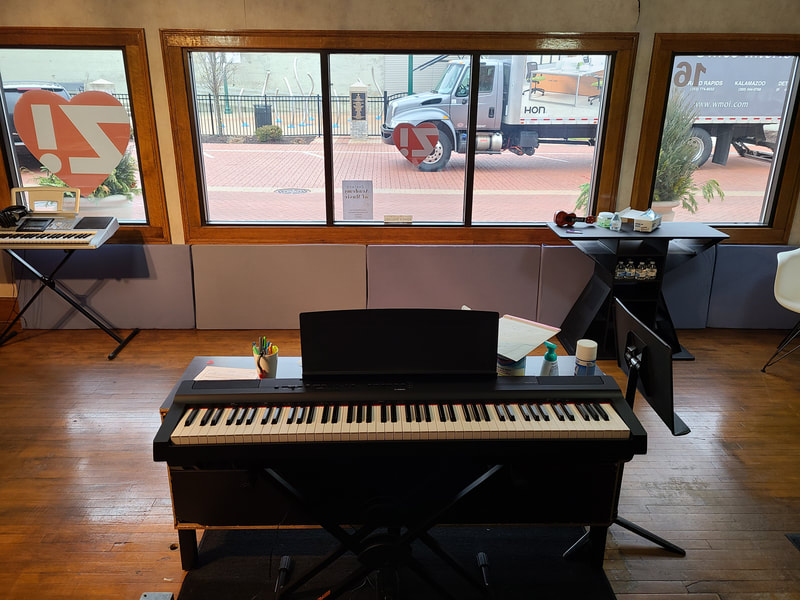 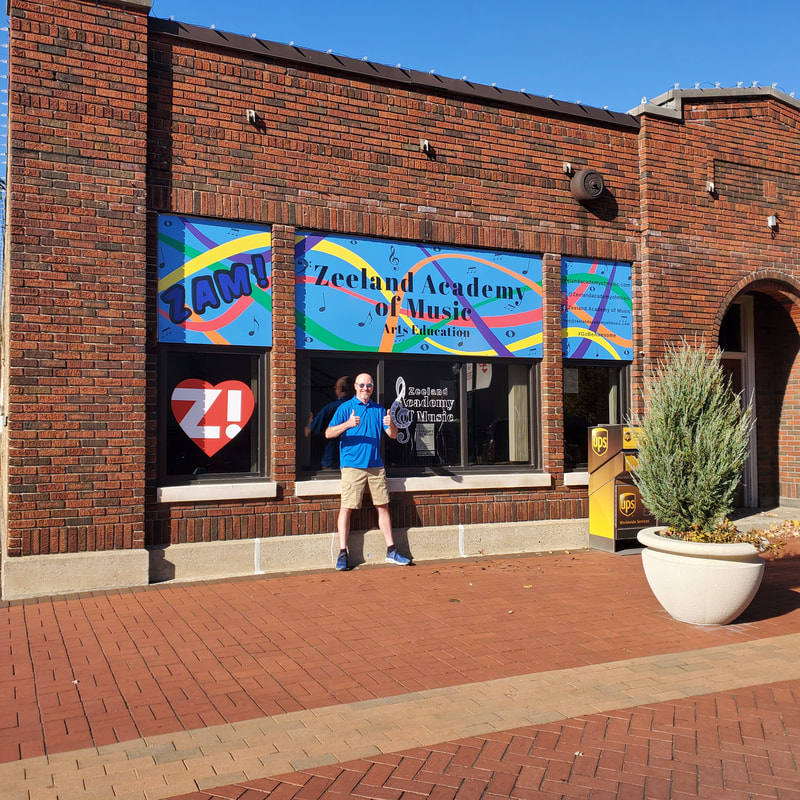 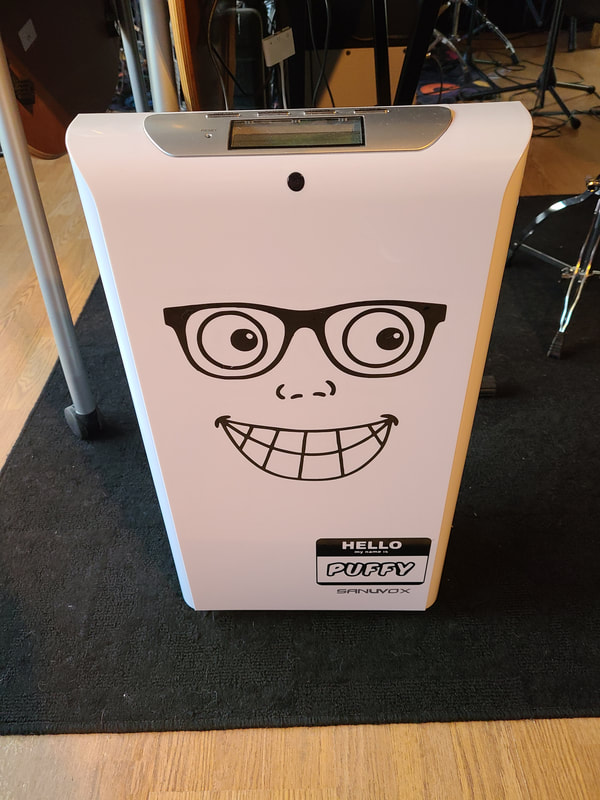